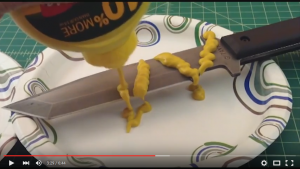 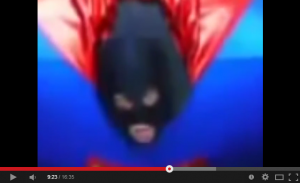 Two Dreamcasts or emulations of the game Dead or Alive 2 projected to fill two large opposing walls. One with two computer controlled characters in school uniforms battling in perpetuity and the other with characters standing static over grates with periodic gusts of wind blowing. The goal being to inundate and overwhelm the viewer with the absurd and problematic nature of video game sexualized violence. 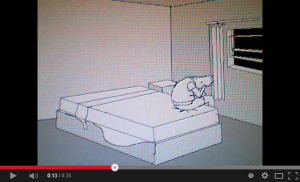 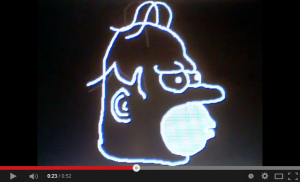 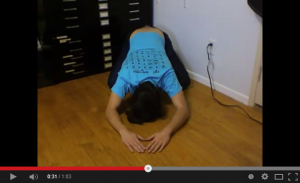 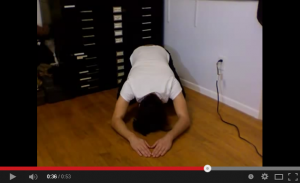 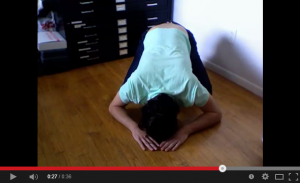 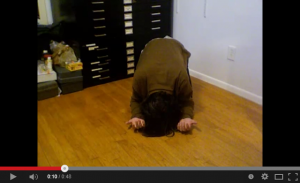